Some surprises are so fabulous they literally knock you off your feet.

At a recent “Antiques Roadshow” event in West Fargo, North Dakota, appraiser Peter Planes of Luxe Auctioneers gave a veteran some truly life-altering news. When the Air Force vet showed up that day with a vintage Rolex he’d purchased while serving overseas, he had no idea he was sitting on a gold mine. 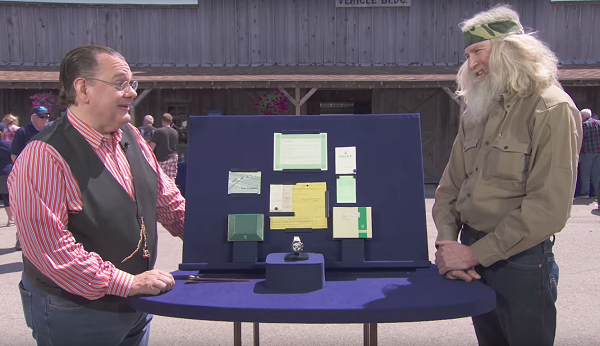 The veteran was stationed in Thailand in the mid-70s. He decided to purchase a 971 Rolex Oyster Cosmograph through the base exchange because he had seen other pilots wearing them. He ordered the watch and paid $345.97, planning to use it for scuba diving. But when he received the watch in 1975 he had second thoughts. “I looked at it and I said this is really too nice to take down into salty water,” he explained.

Best decision ever! Instead of wearing the watch, he put the Rolex and all of the accompanying paperwork, right down to the original brochure and the sticker on the back of the watch, into a safe box. Aside from taking it out and looking at it a few times over the years, that’s where the Rolex remained until he took it to “Antiques Roadshow” that day. 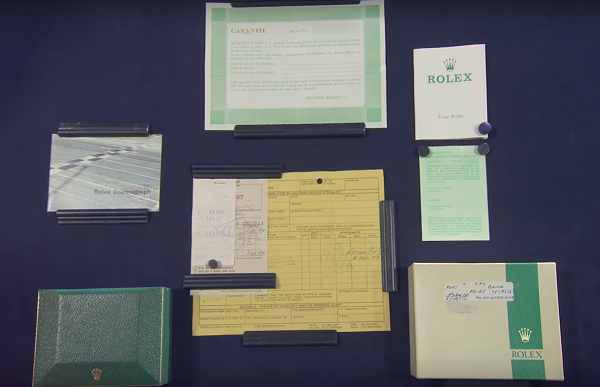 The appraiser explained that this particular model of watch is highly sought-after because Paul Newman wore a similar style in a car racing movie called “Winning.” Now known as the Daytona Rolex, this man’s pristine, never-worn wristwatch was now worth a whole lot more than the vet paid for it.

When Peter told the veteran that his watch would now be worth about $400,000 at auction, he literally fell over! 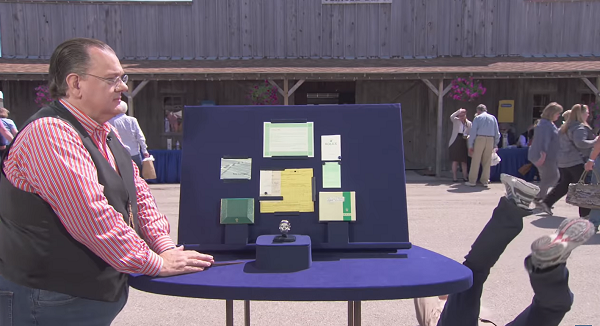 Once he was back on his feet, Peter broke the real news to him. Because the watch had never been worn and was in such mint condition, the estimated value is actually closer to $700,000!

The veteran could not believe his ears! While he managed to stay on his feet this time he did let one tiny expletive fly. “Unbelievable,” he muttered in a state of shock. “I can’t thank you enough for bringing me one of the greatest watches to ever see on ‘Antiques Roadshow,'” Peter told him. “And thank you very much for your service.” 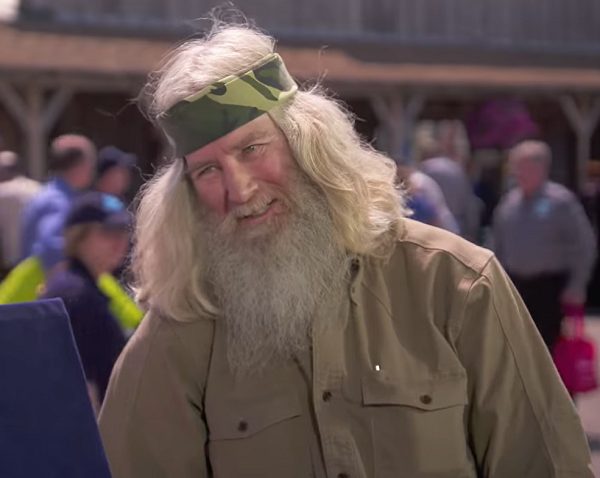 This is the outcome everyone dreams of when they head to “Antiques Roadshow,” but it’s so rare to see it actually happen! Really makes you want to check the attic for a long-lost treasure, doesn’t it? You just never know.

Watch this veteran’s head-over-heels reaction below, and don’t forget to share.