A local Chick-fil-A in Waxahachie, Texas has become a hub for a community of bingo-loving elderly men and women… and one small boy named Brenden.

Brenden may not exactly blend into the scene at Chick-fil-A’s bingo hour, but he feels right at home, especially when he’s with his best friend, Ruby. 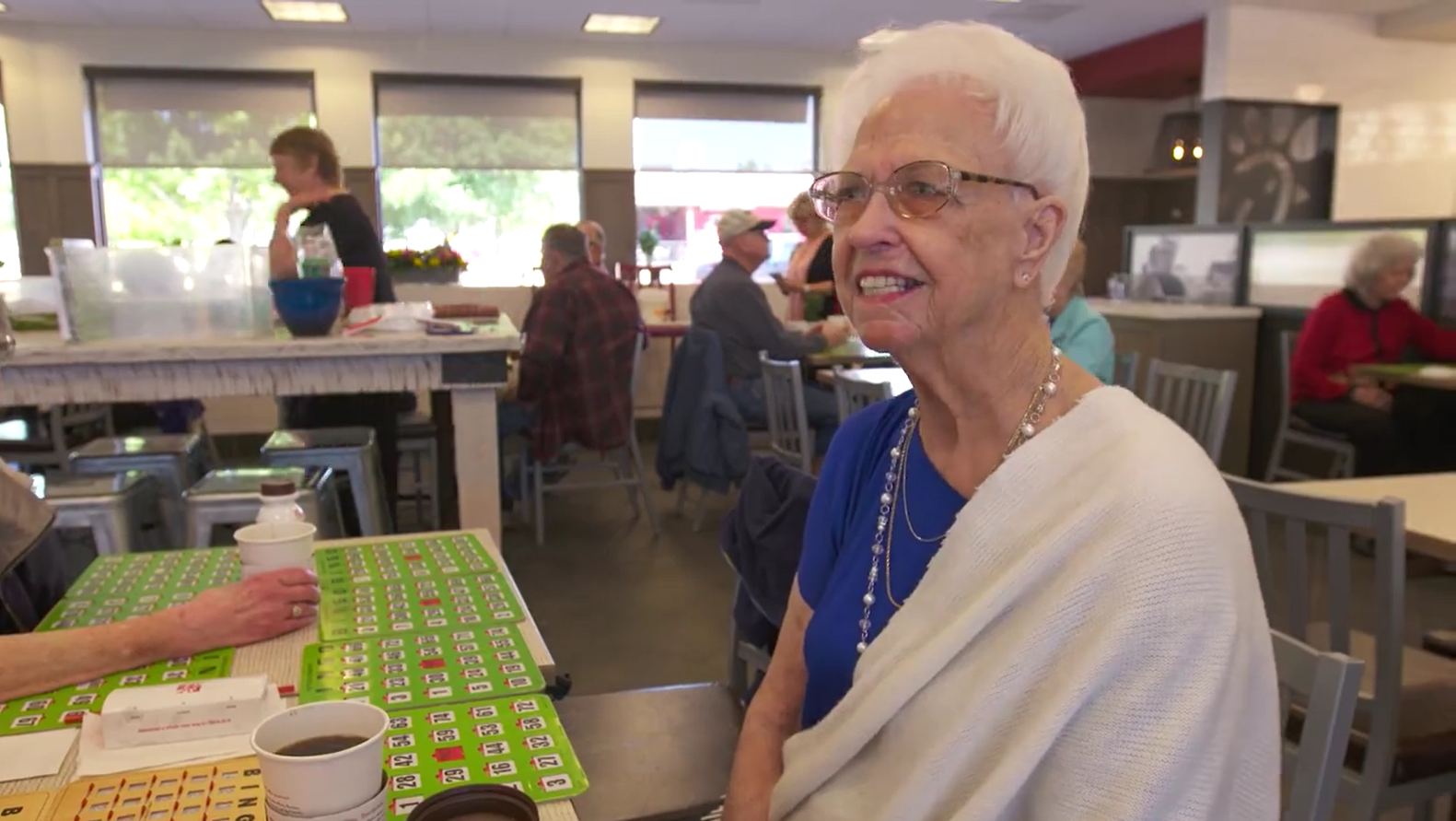 Ruby Hayes is 91-year-old and has been coming to Chick-fil-A every Thursday to play bingo for years.

“We’ve all become very good friends,” she says of the bingo community. “It’s like a big family.” But she never expected her “family” would expand to include a red-headed little boy.

“We have a special little relationship, and I’m proud of it.” 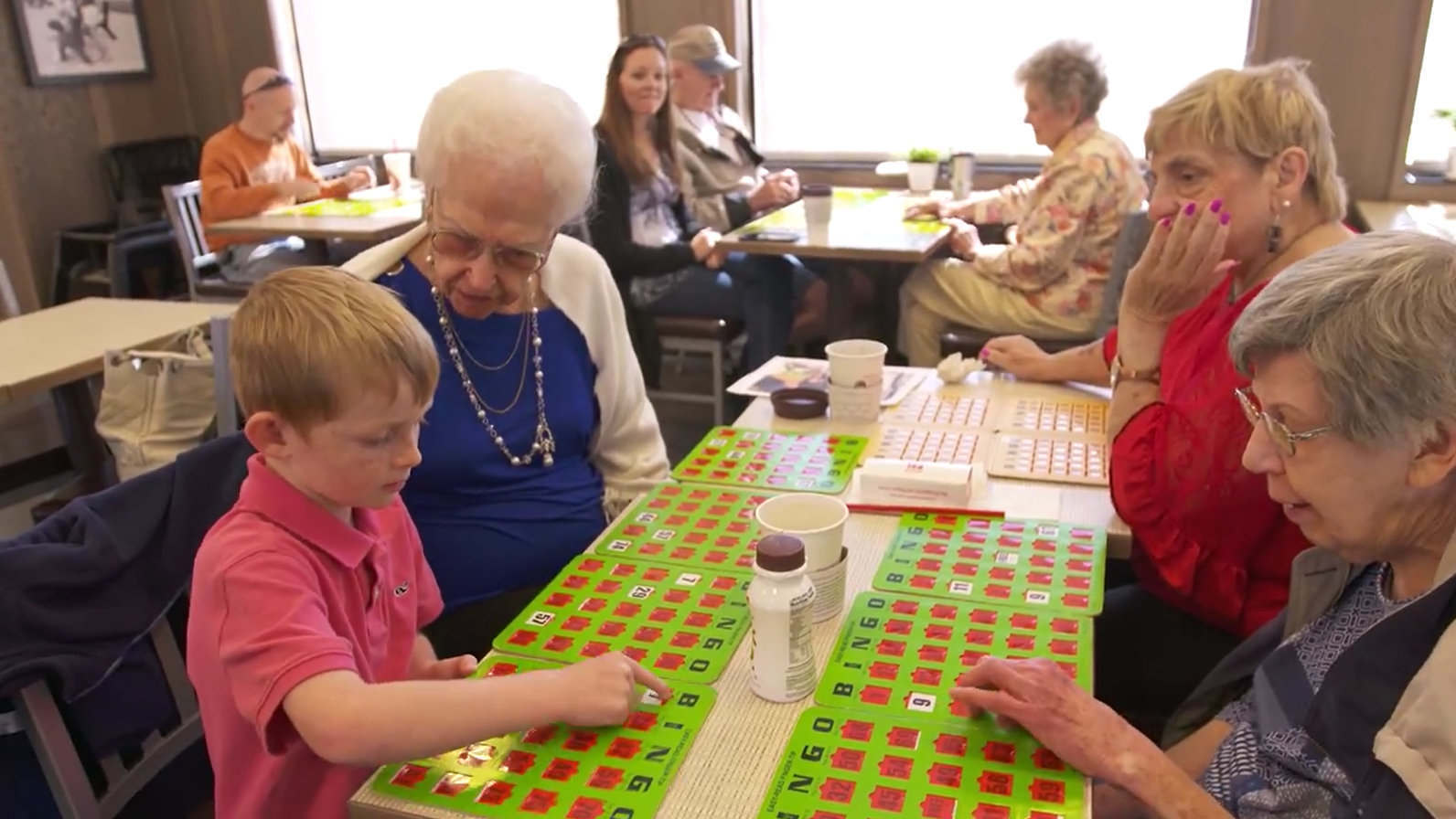 His Mom began to cry as she described her son’s attachment to Miss Ruby, “I think Brendan doesn’t see age. He just sees love.” 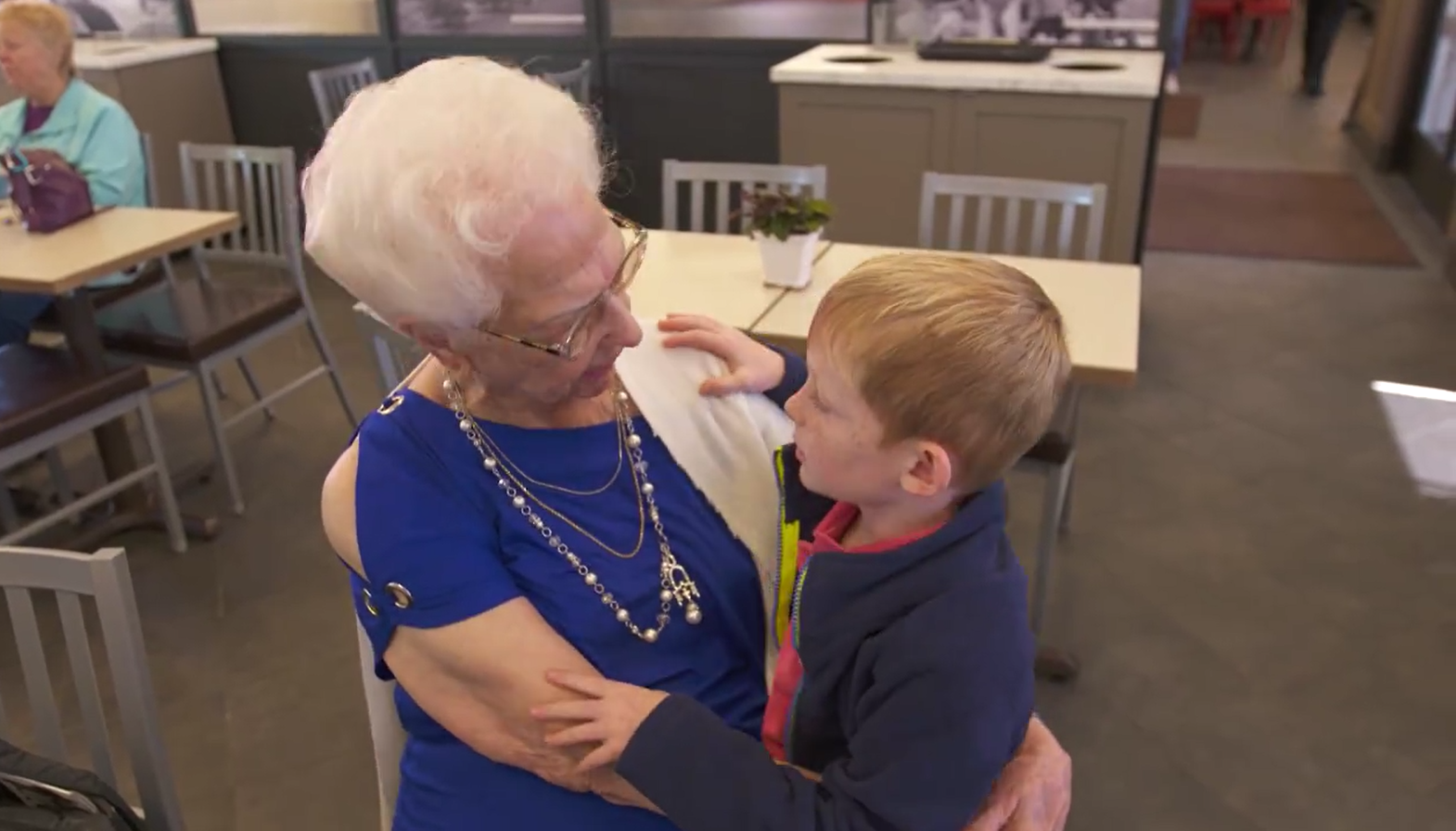 It just goes to show, friendship knows no age, and sometimes the sweetest relationships are simply built on love, bingo, and Chick-fil-A.

Watch the heartwarming video below for more of their adorable relationship!