Stephen (Steph) Curry is a professional NBA player for the Golden State Warriors. He’s a really big deal and considered one of the NBA’s best players of all time.

Like any great basketball player, Curry has a line of athletic shoes – the most recent model being the “Curry 5”. However, one 9-year-old discovered something wrong with them – there weren’t any options for girls – so she decided to reach out to the player directly to remedy the situation 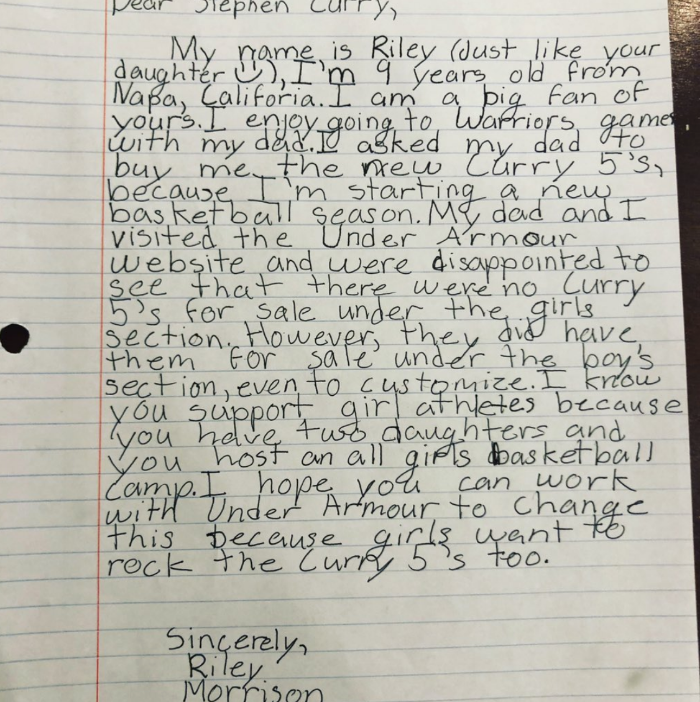 Riley Morrison sent a note to Curry saying that she’s a big fan of his and that she “enjoys going to Warriors games” with her dad. She went on to explain that she recently started a new basketball season and wanted to get a pair of Curry 5’s, however, once she got to the Under Armour (the company who manufactures the shoes) website there were no options for girls, only for boys. 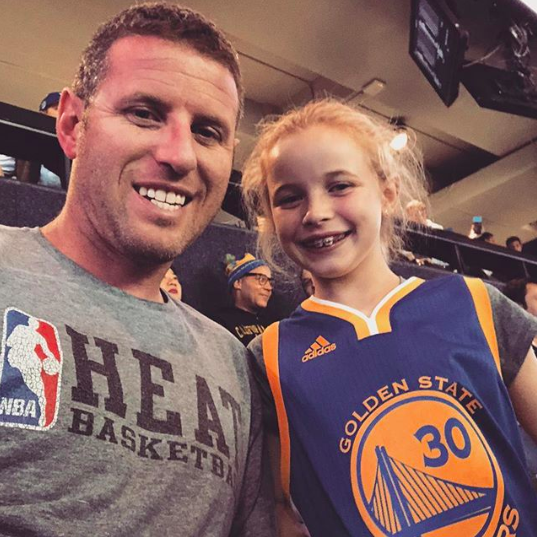 “I know you support girl athletes because you have two daughters and you host an all girls basketball camp. I hope you can work with Under Armour to change this because girls want to rock the Curry 5’s too” 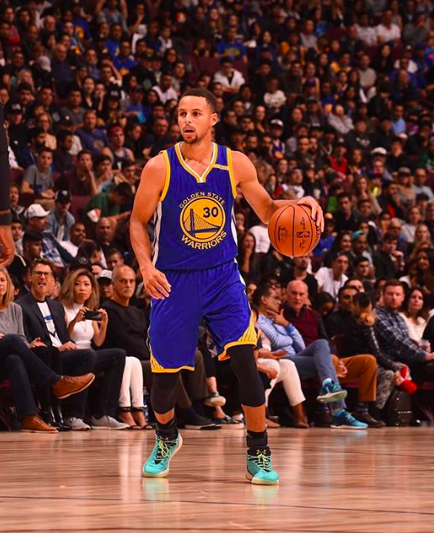 Not only did Riley get a ton of love from the internet – but she got Curry’s attention, too!

He tweeted a message thanking the 9-year-old for helping his company get better and sent her a hand-written letter back in response that included a pair of Curry 5’s. 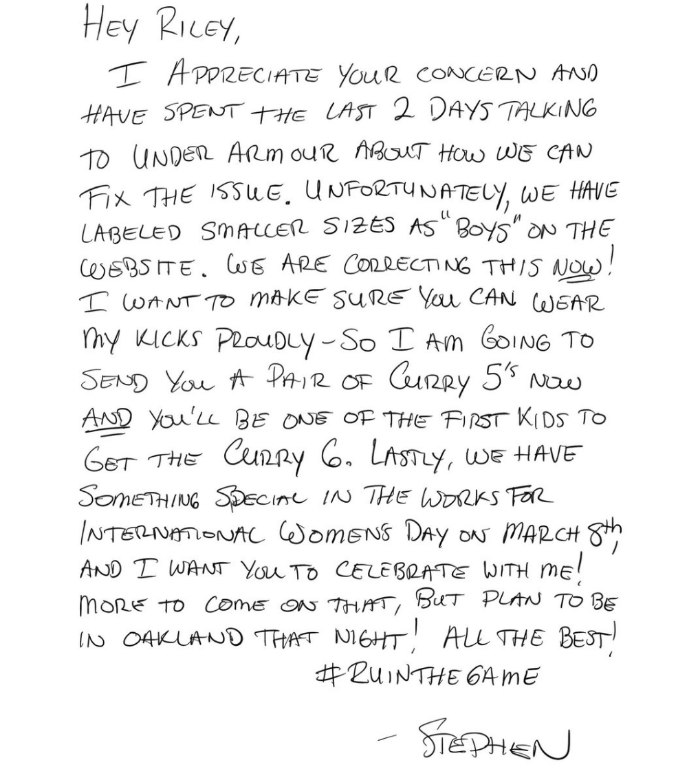 Curry explained that they had mistakenly only labeled the smaller sized shoes as “boys” on the website, but assured her that he was working on fixing the issue (which, he did!). The ball player even promised her one of the first pairs of the Curry 6’s once they are released. 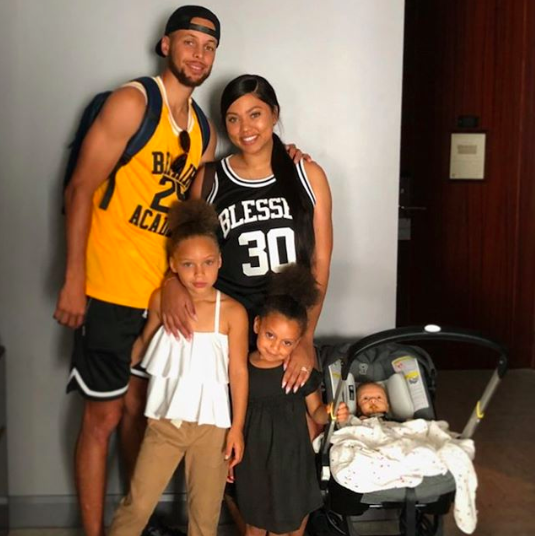 The best part, though, was that Curry told Riley to plan on celebrating International Women’s Day with him on March 8th. He didn’t go into much detail, but told her to “plan to be in Oakland that night”. 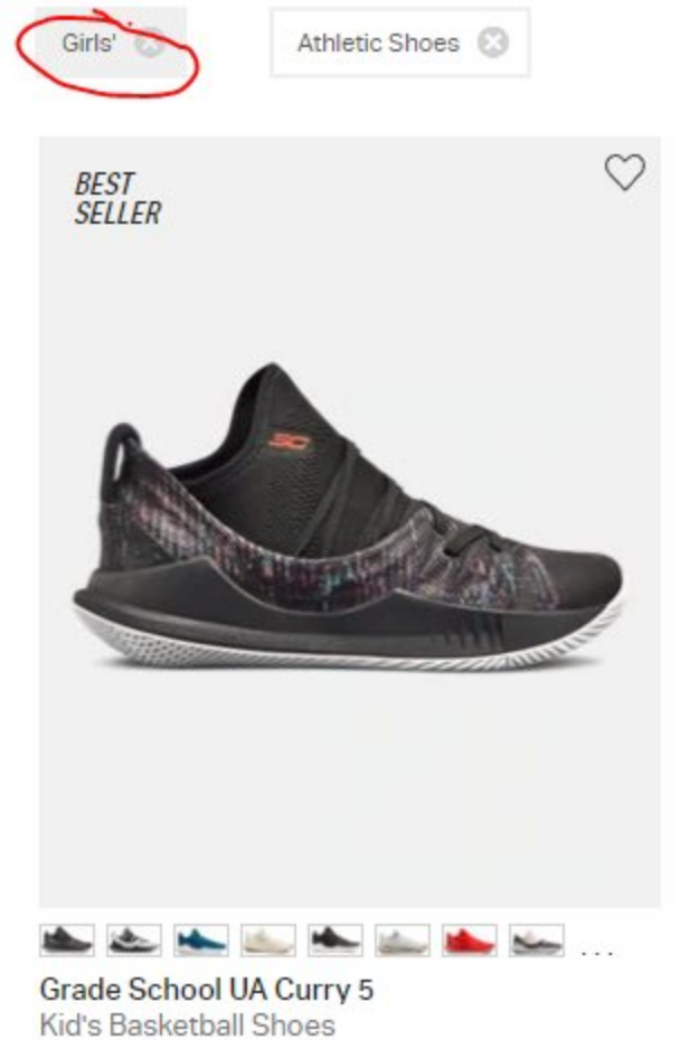 Riley’s one-page hand-written note to the NBA star made a world of difference for so many girls who want the opportunity to wear their favorite basketball player’s shoes. After seeing his response, we have a feeling there will be even more attention paid to his female fans as he releases newer models of his iconic shoe.

Help spread Riley’s awesome story by sharing with your friends!