This year, it seems guys have been going all out for Valentine’s Day. We already told you about the amazing Dad who wrote a poem for his wife every year for Valentine’s and—this year—unveiled a heart-wrenchingly beautiful tribute to their 20 years of marriage. Now, we’re seeing another husband go above and beyond for his wife to celebrate Cupid’s favorite day… and this might be the most epic surprise yet!

A man in Florence, Alabama named Jason Brinley spent months writing out 7,000 memories and reasons he loves his wife, Jennifer, on 7,000 sticky notes. He arranged the love letter Post-it notes on poster boards which he hid in their home. Then—on Valentine’s Day—he coated the walls of their bedroom with the posters in a nostalgic, 8 bit video game design. His wife was floored. 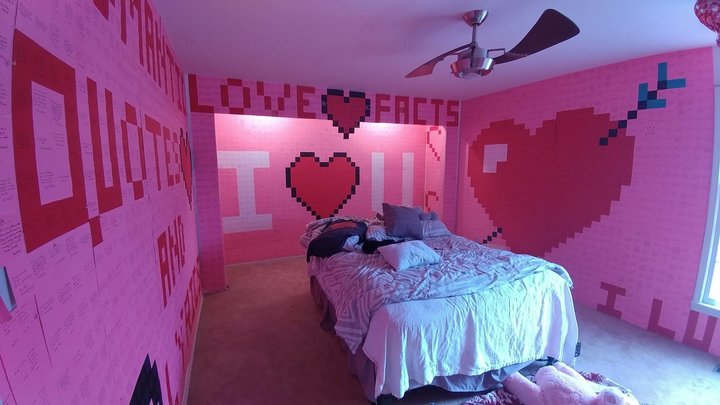 Jennifer shared a photo of the room on Reddit where it has been getting plenty of attention. In the comments, someone joked that this will be hard to top next year!

Jennifer commented back saying they usually keep Valentine’s laid back… which is why she was so surprised! “He’ll never have to top this,” she replied. “He’s perfect just sitting there…” 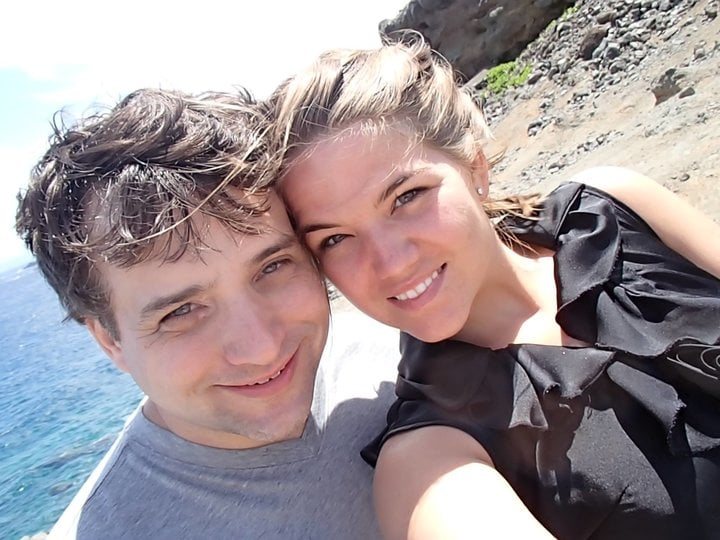 Jennifer did expect something was coming. He’d told her before that he was working on “secret stuff” for her.

“When I left for work yesterday he took the TV and the curtains and stuff down and assembled his pieces. It’s crazy. I took a long time at the gym yesterday after work to make sure I didn’t walk in on anything. I knew he was doing something crazy… ‘Secret stuff’… but no way did I think it was this!” 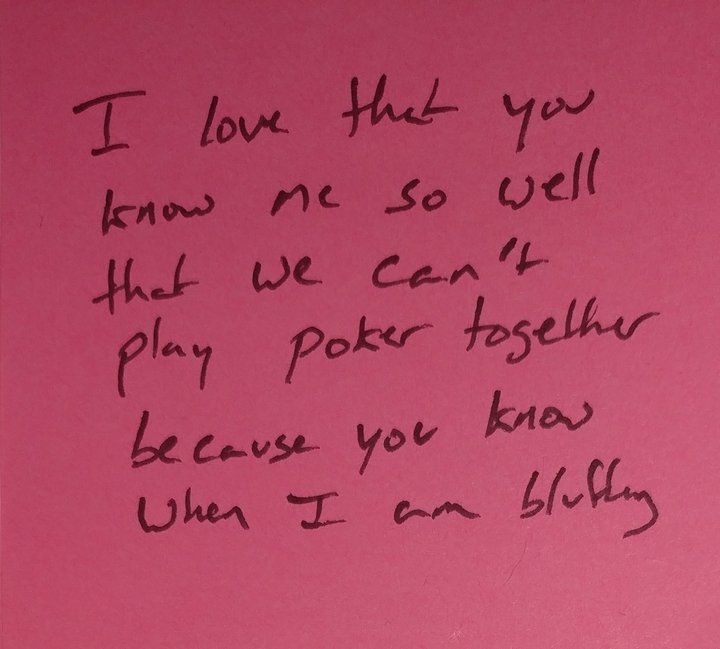 She said she’s still working on reading all of them, but so far they’re all in Jason’s handwriting and there are no repeats. 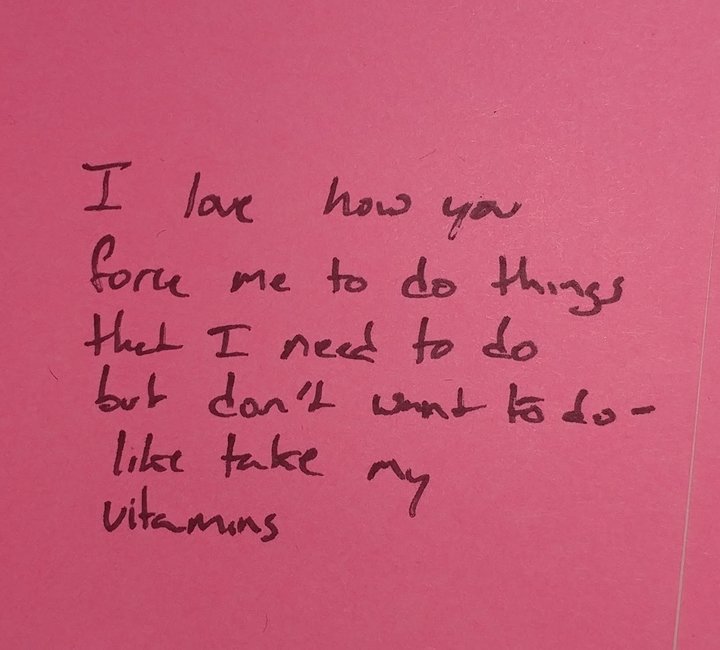 Once she’s finished reading them all, she plans to make them into a book. 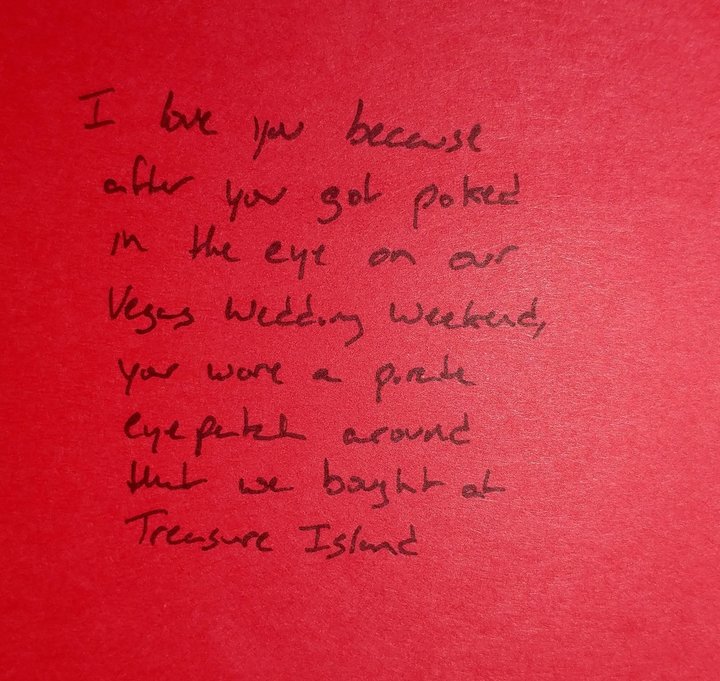 There were some comments calling Jason insane for this over-the-top display, but Jennifer wasn’t offended at all. . “He actually said the same thing,” she laughed in response to someone calling him crazy, “It is definitely crazy… but [darn] it makes me smile.” 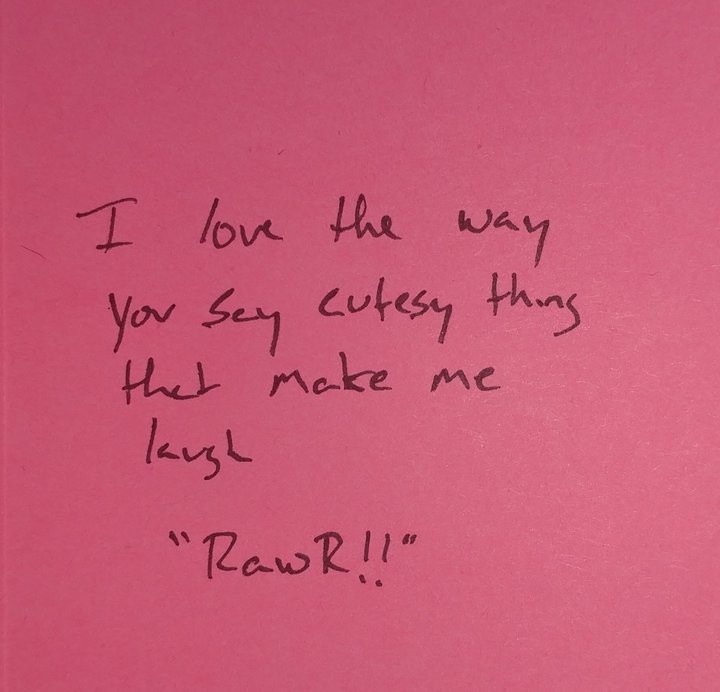 It took months for Jason to write out all of the notes, and Jennifer said he even stayed up all nights leading up to Valentine’s Day… 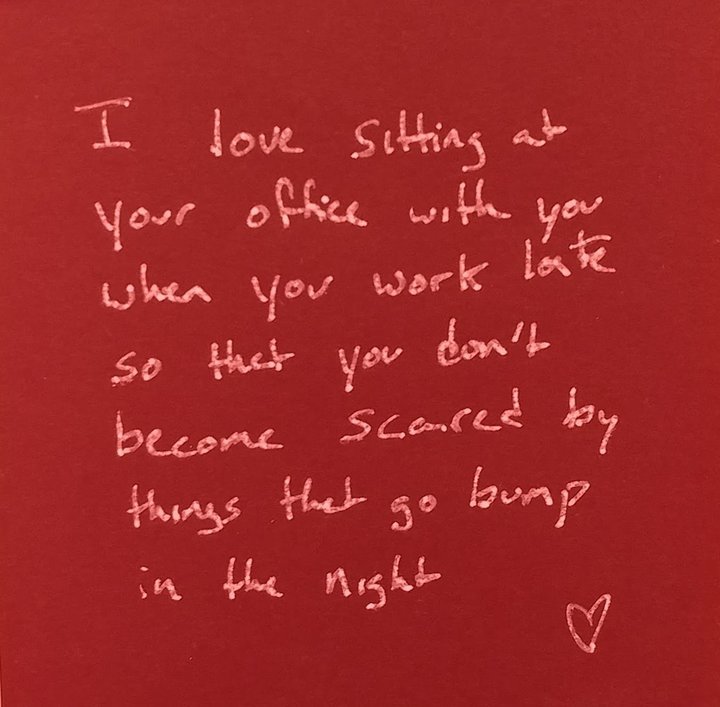 …but it was worth it for the ultimate Valentine’s surprise!