Countless artists have taken a stab at singing our national anthem at regional and national events, though some versions have been met with greater success than others. It’s an extremely difficult song to sing, after all.

So when five little girls headed to center court to sing the Star-Spangled Banner at a Texas basketball game back in 2008, no one probably expected very much. They’d dutifully stand, place their hands over their hearts and tolerate a cute little, high-pitched version of the song, then settle back down for the real fun to begin. 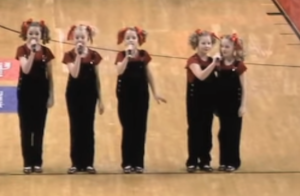 For the record, it was Texas Tech vs. Texas, but it’s doubtful anyone remembers which teams were playing. Final score? Who knows. What anyone watching that game will remember – because it went totally viral afterward – are these five young girls, whose bodies seem barely large enough to contain their larger-than-life voices. 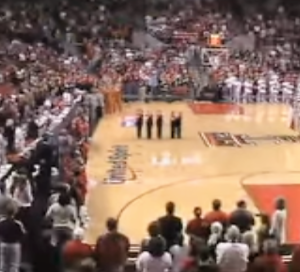 At the time, they ranged in age from six to eight, and were all members of the Lubbock, Texas-based musical group, The Cactus Cuties. The name is based on Lubbock’s Cactus Theater, which was founded by resident Terri Caldwell to encourage youth in the arts. 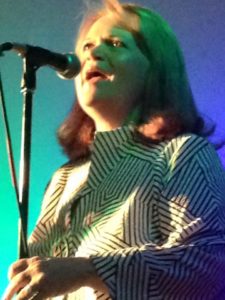 Terri’s daughter, Cami, later started a youth performance group, and the Cactus Cuties was formed in 2001. Their acclaimed rendition of the Star-Spangled Banner stunned audiences both live and online, leading to other appearances and, later, a book. 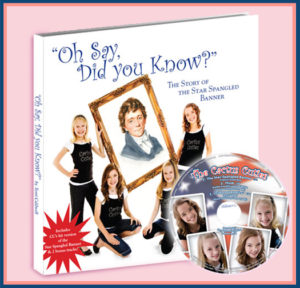 That illustrated book, “Oh, Say Do You Know,” tells the history of Francis Scott Key’s “Star-Spangled Banner,” and includes a CD with the Cactus Cuties’ version and two bonus tracks.

Listen to the rendition of the national anthem that started the ball rolling down below, and share if you’re impressed beyond words!