Some photobombs are so perfect, they become downright famous in their own right.

Photobombing, or the act of crashing another person’s picture, is considered by some people to be a true art form! Everyone loves to photobomb a picture every once in a while, even rich and famous people. In fact, even the Queen of England has been known to pop into the background of some unsuspecting selfie-taker from time to time! 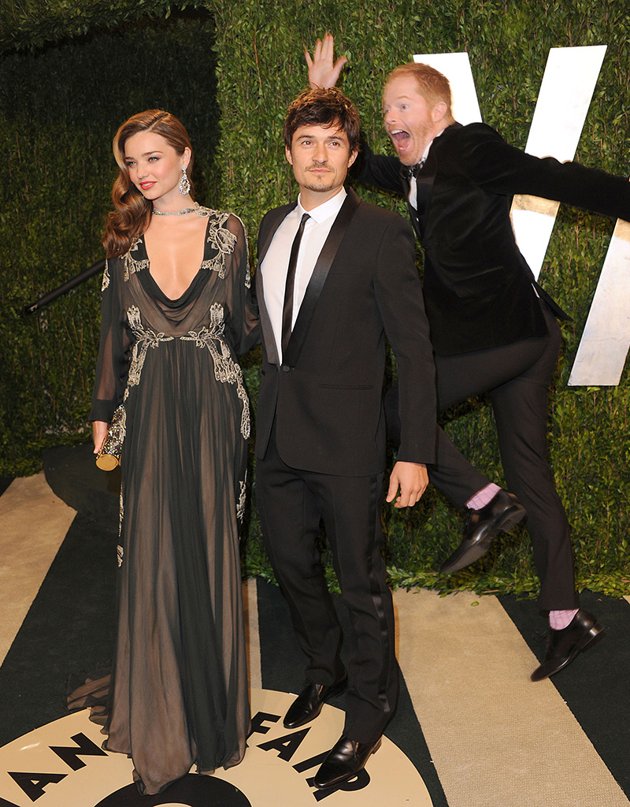 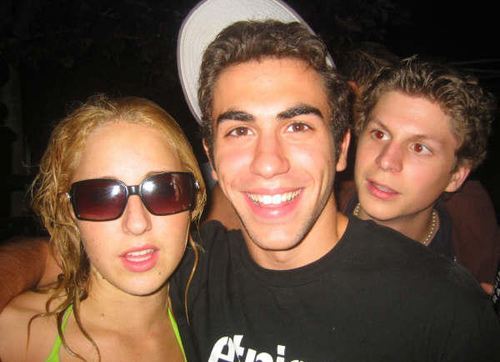 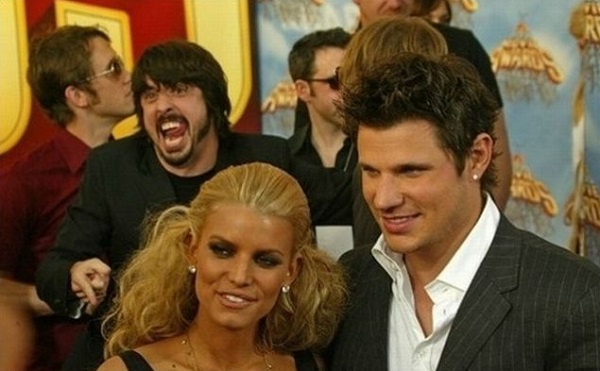 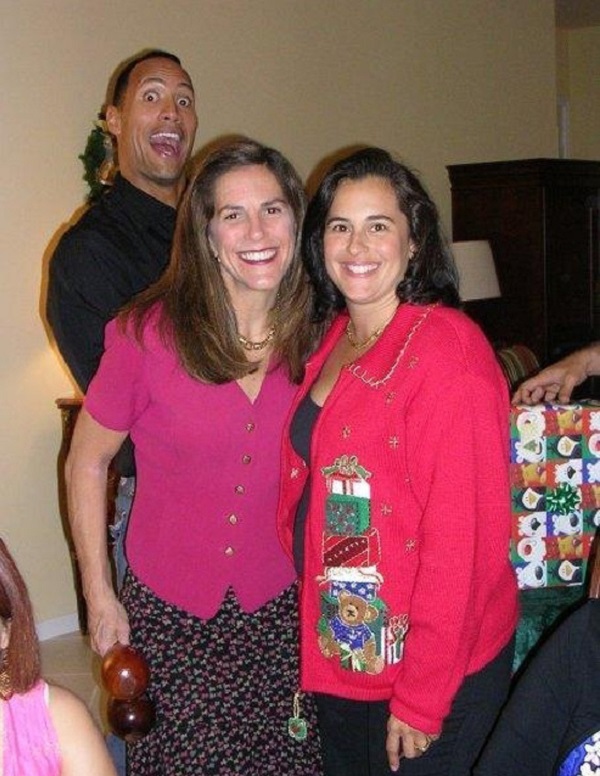 5. John Mayer sees you secretly taking his picture, but he’s okay with it. 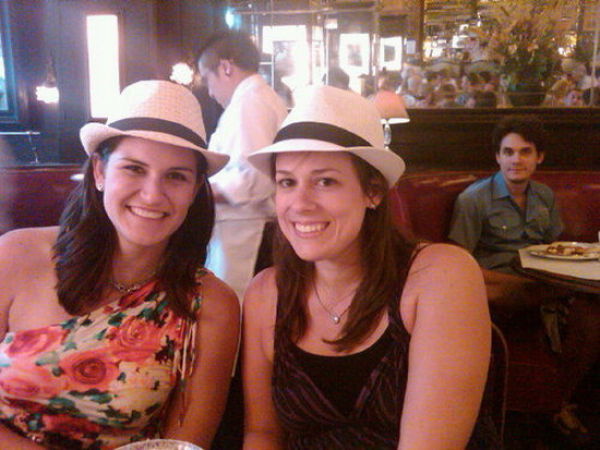 6. Jennifer Lawrence crept up on Taylor Swift as she was interviewed by Ryan Seacrest.

7. Zach Braff popped in on Jessica Alba and Fergie. 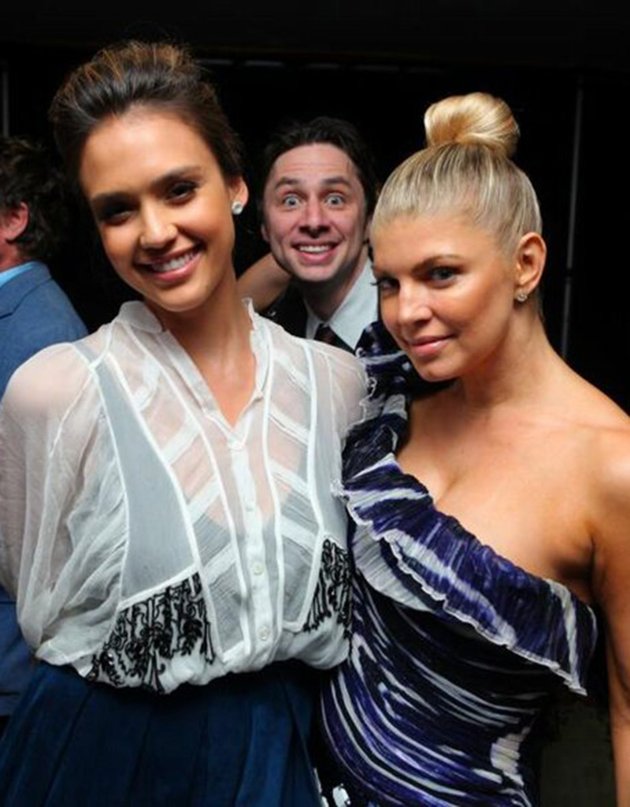 8. Then he hopped into someone’s wedding photo, just because! 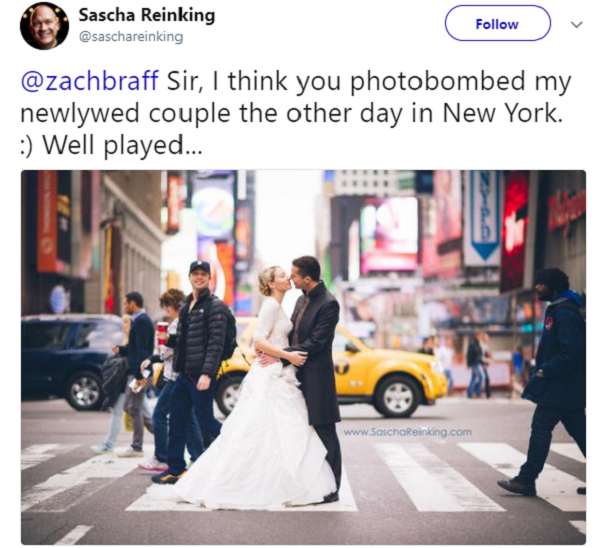 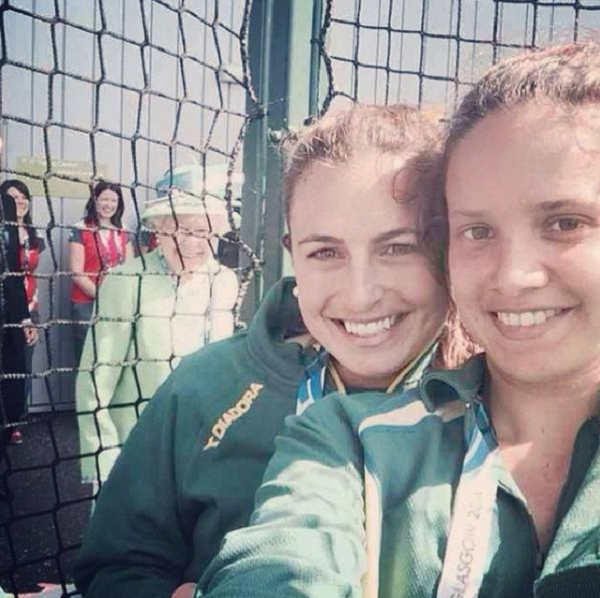 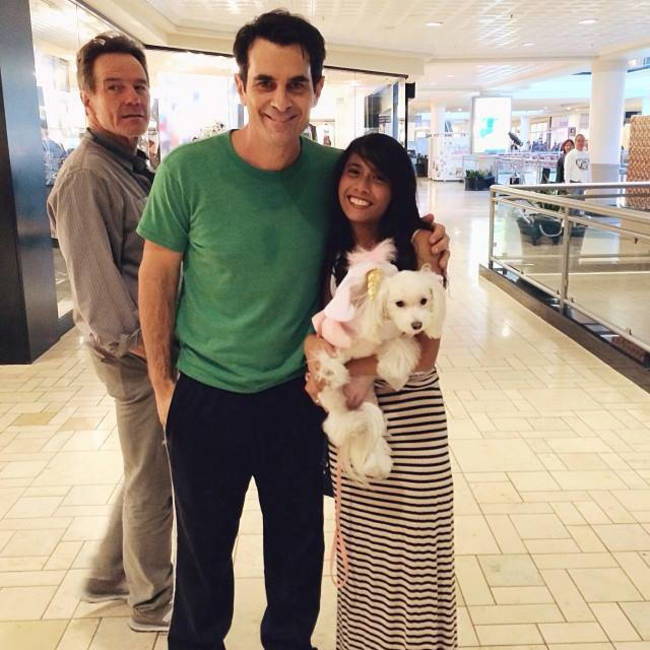 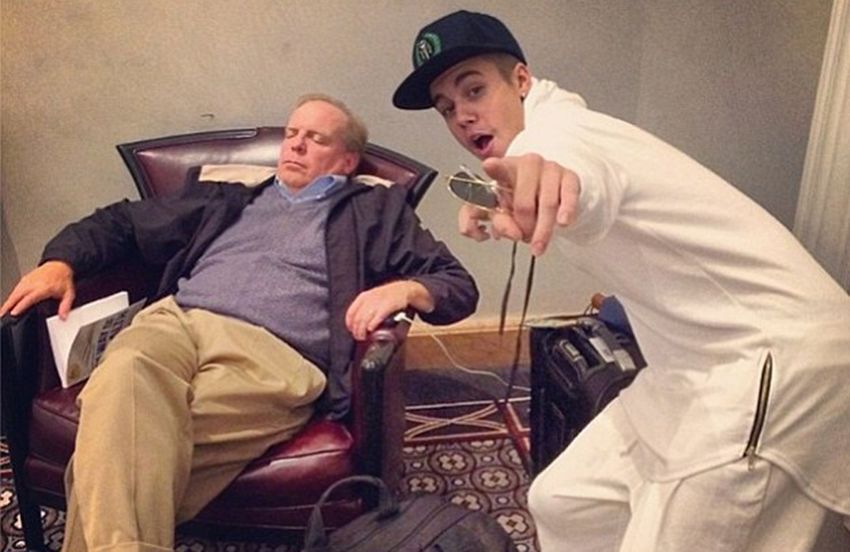 13. Jon Hamm and Jimmy Fallon look like they’re up to no good back there. 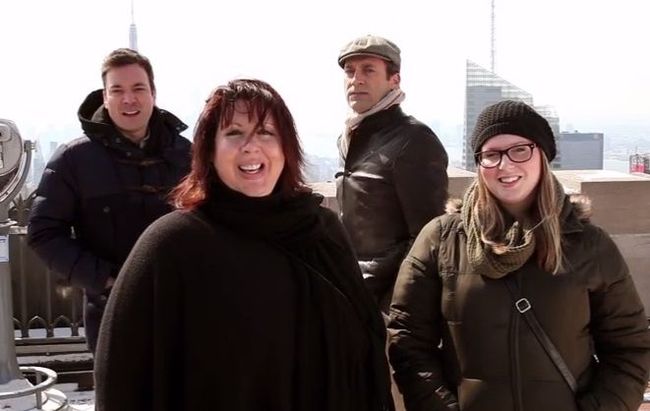 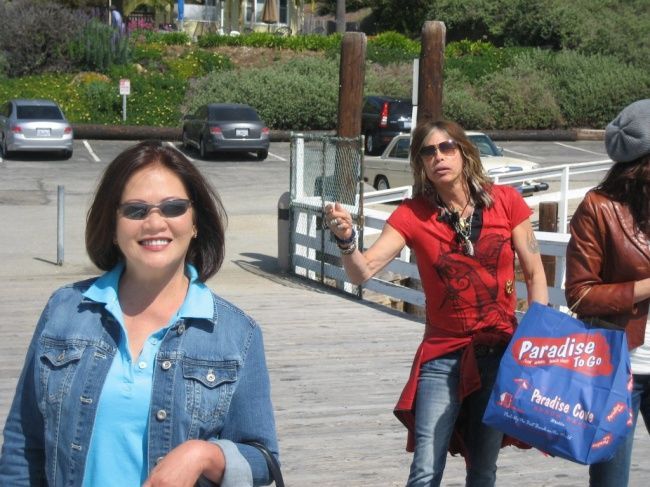 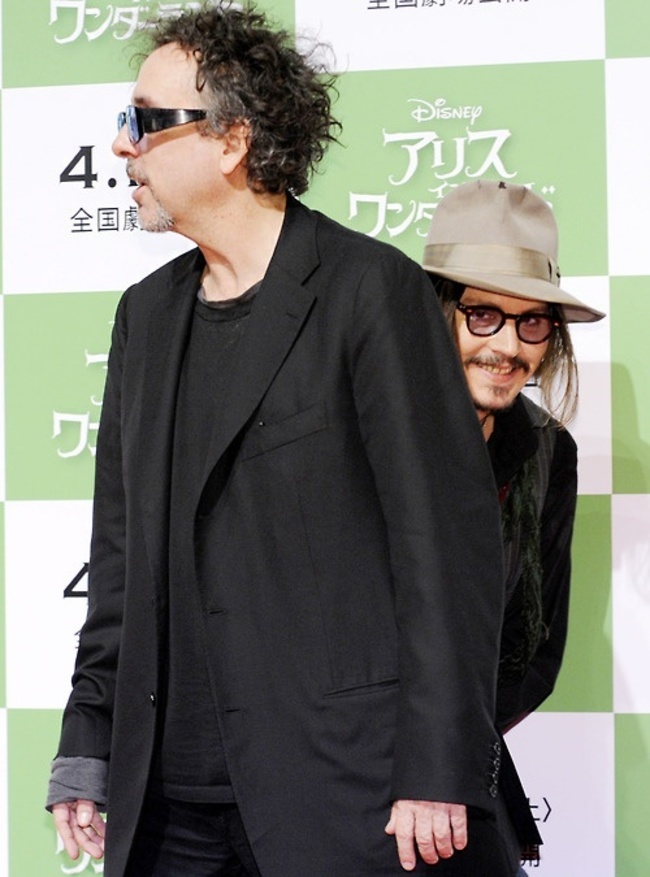 17. The janitor from “Scrubs,” actor Neil Flynn, seems unhappy he wasn’t invited into this selfie with “Modern Family’s” Eric Stonestreet. 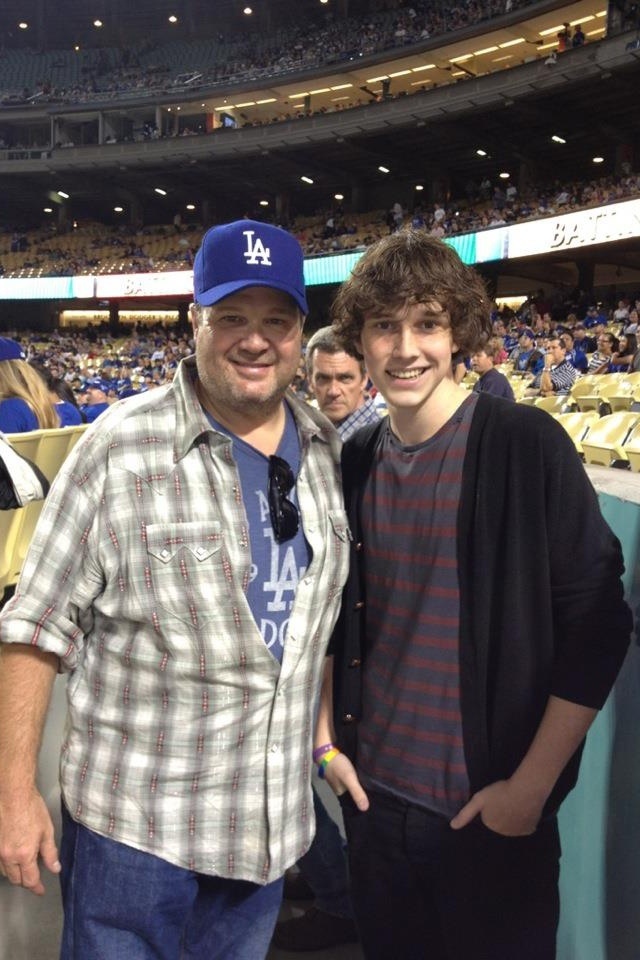 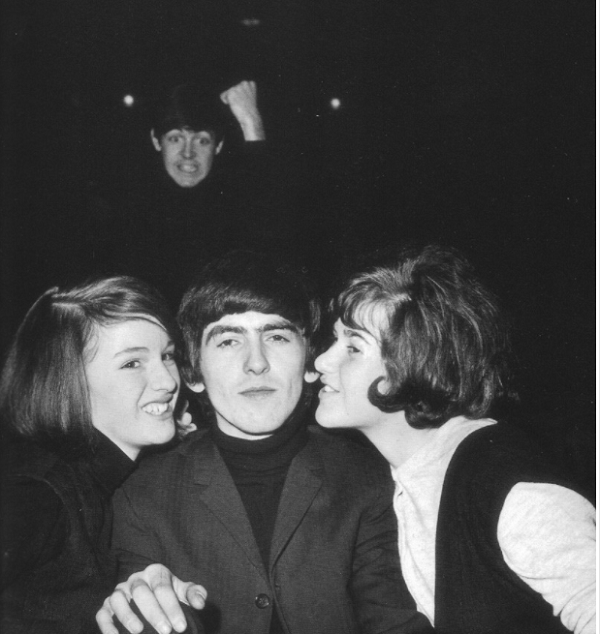 19. Prince Harry, not to be outdone by the Queen Mum! 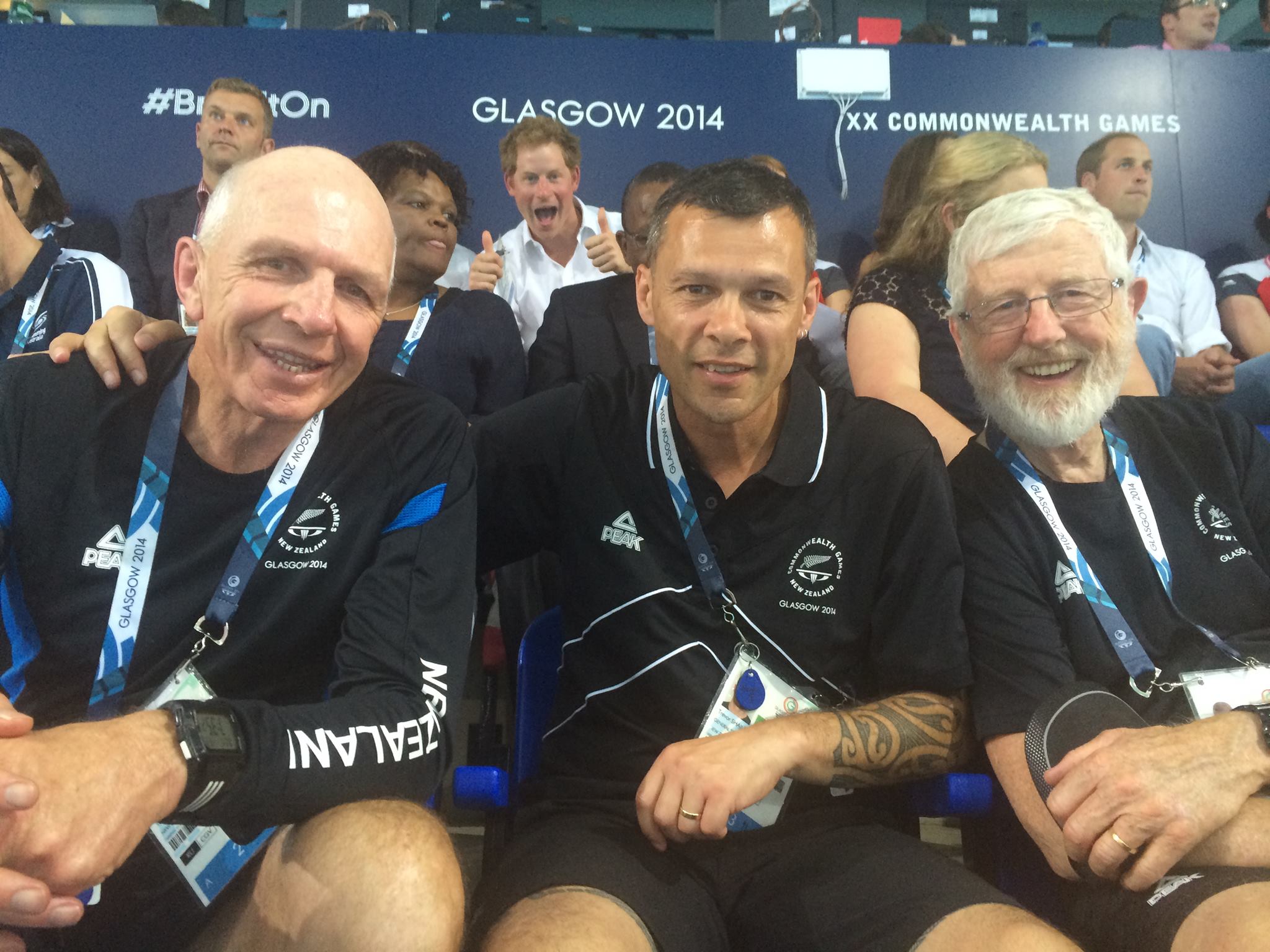 20. Chris Bosh popping in on an interview with LeBron James. 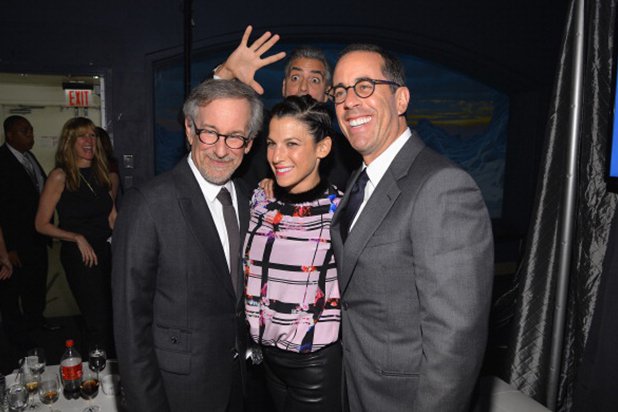 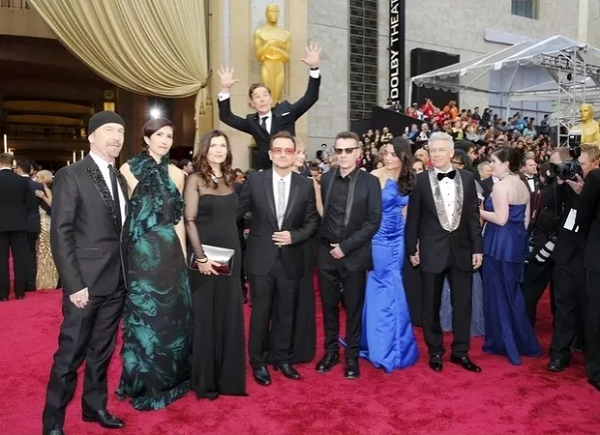 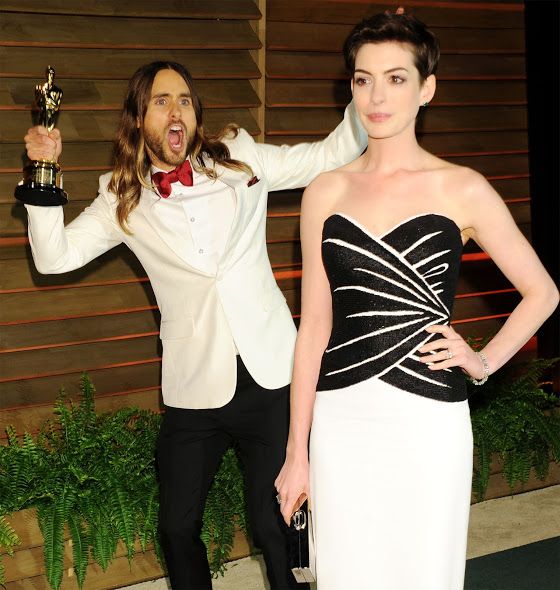 24. That same night, Lupita Nyong’o got even for Anne. 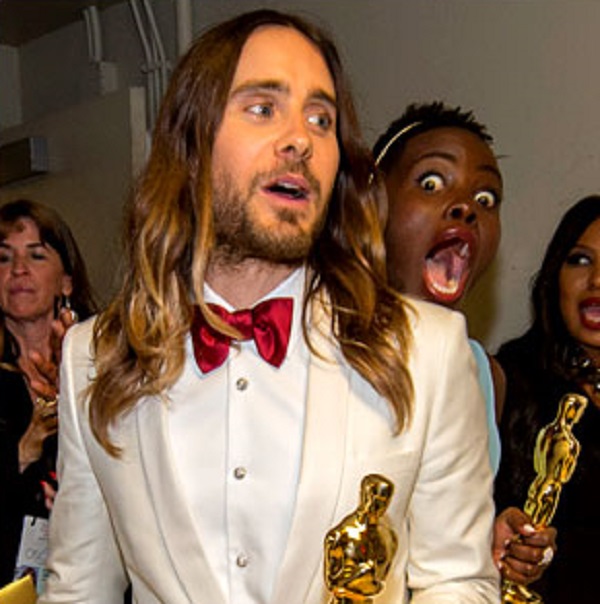 25. Robert Downey, Jr. is never afraid to get goofy. 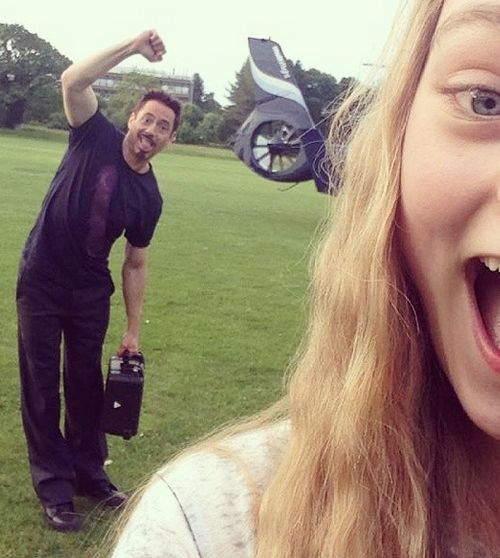 26. James Cordon and Emma Stone want in on this Andrew Garfield picture 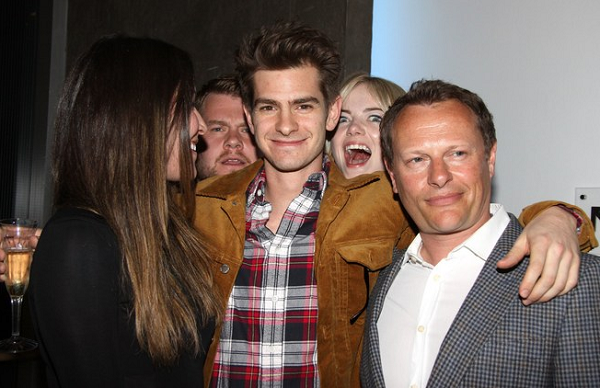 27. Benedict Cumberbatch was in rare form that Oscar night!

28. Neil Patrick Harris is the only thing that could improve a selfie of John Legend and Chrissy Teigen. 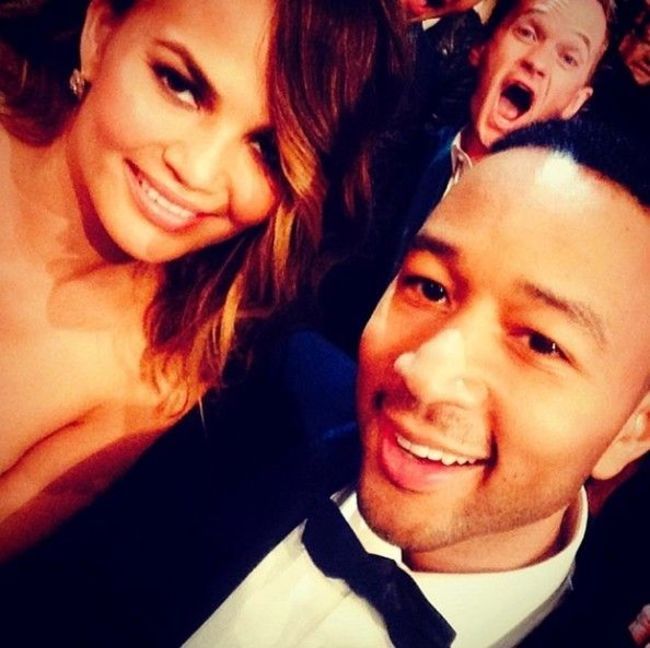 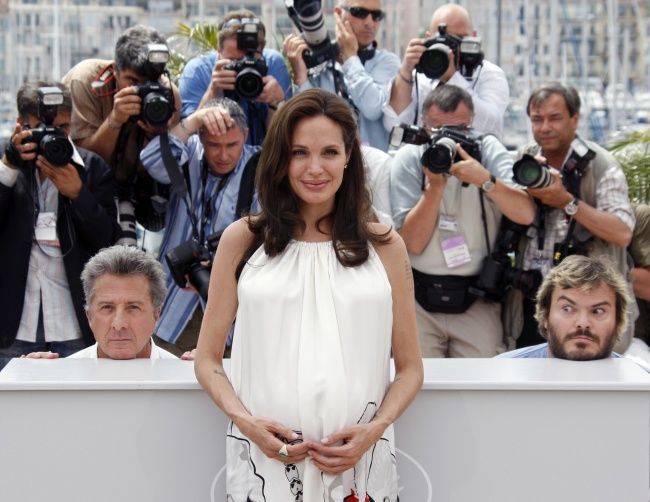 We love it when celebrities let their hair down! Never underestimate the power of a good photobomb.

If this made you laugh, please share it to spread the smiles!