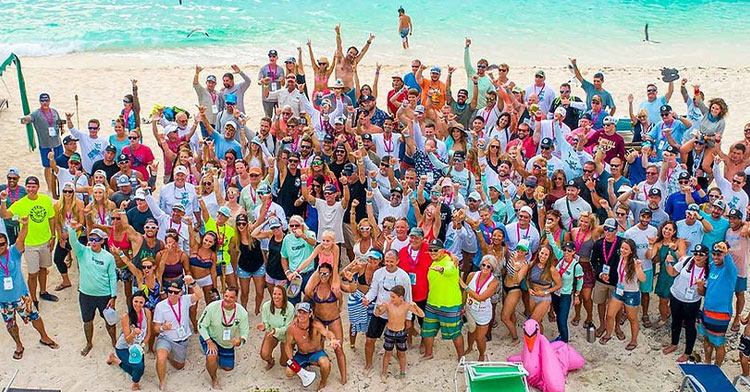 “Inspire Every Breath.” 150 People Paddle Across...