If you’re in love with Christmas music as much as I am, then you may know of Straight No Chaser.

Although they first started performing together years ago at college, the famous a cappella group has been touring and making music for more than 12 years. While they’ve grown quite a following thanks to songs like “The Christmas Can-Can,” arguably their most popular song is their own rendition of the “12 Days Of Christmas.” 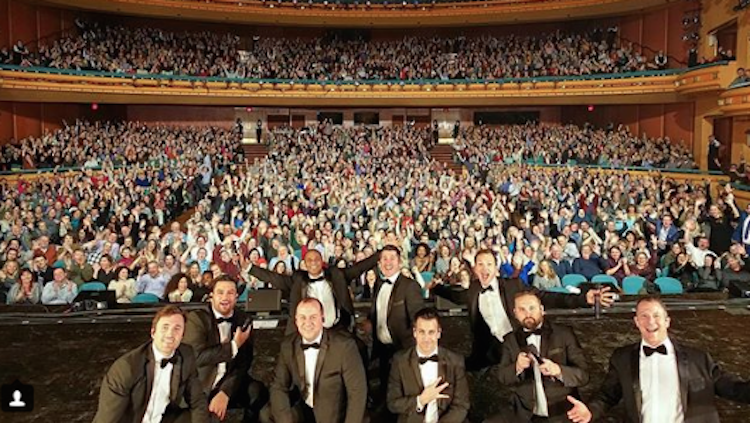 A few years back, as they were gaining popularity, the young men returned to where it all started to put on a unique holiday show. 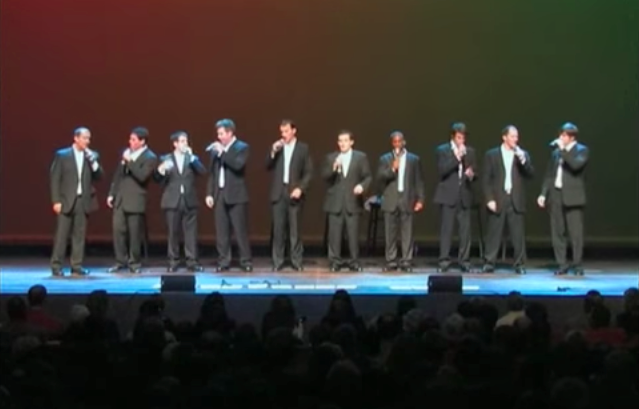 Their rendition of the “12 Days Of Christmas” had the crowd cheering, laughing, and clapping along! But if that sounds a bit unexpected for such a traditional holiday tune, it’s because their cover is not your average take on it.

It’s hard to describe exactly, but it’s an impressive Christmas mashup that somehow finds its way into Toto’s “Africa” — staying in harmony the entire time. 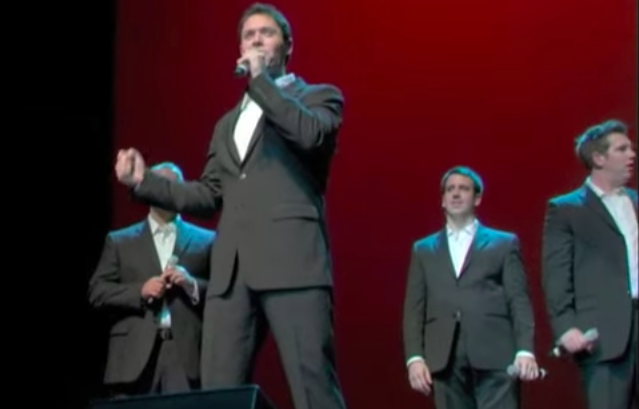 And of course, by the time the performance ends, the a cappella group gets a rousing standing ovation.

Check out the impressive number below and be sure to share this story with other friends who love Christmas music as much as we do!