The wheels on which Jack Reynolds celebrated his 105th birthday weren’t attached to a chair, as many might assume. You might say his birthday was a bit more “fast-paced” than that. See, Reynolds hit 105 with full speed, earning a Guinness World Record as the world’s oldest person to ride a roller coaster.

”One of the greatest days of my life,” Reynolds told Good Morning Britain, as he recounted his first rollercoaster ride in more than 80 years.

A stunt like this might seem a bit outlandish for someone Reynolds age, but Jayne Goodwin, 56, Reynold’s youngest child, told Press Association her father has always been addicted to adventure. 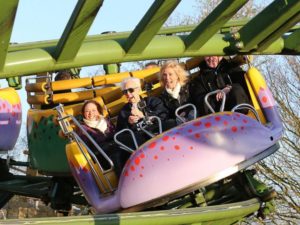 When asked about his experience on the Twistosaurus ride at North Yorkshire’s Flamingo Land theme park was, Reynolds said it was so different from how he remembered rollercoasters decades ago. Nevertheless, he confirmed that he enjoyed the park’s thrill, saying “Every bit were good.”

“I’ve done some quite exciting things but this is one that really is different,” Reynolds expressed to Good Morning Britain. 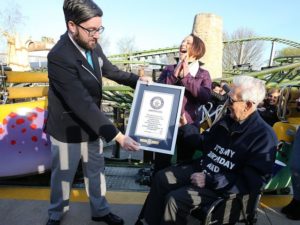 But don’t let this adrenaline junkie fool you. This man has a big heart, too.

Living it up, Reynolds didn’t wait until 105 to start setting records or taking chances. “It all started when he was 102 and realized he was the oldest person in the world to do the ice bucket challenge to raise money for ALS,” Goodwin told Press Association.

That’s when Reynolds decided to start setting “Oldest Person” records with every birthday.

For his 104th birthday, the proud old-timer became the oldest person to get a tattoo, and it did it on live television!

In addition to adding several notches to his cool factor, Reynolds used this year’s event to raise money for a local air ambulance. 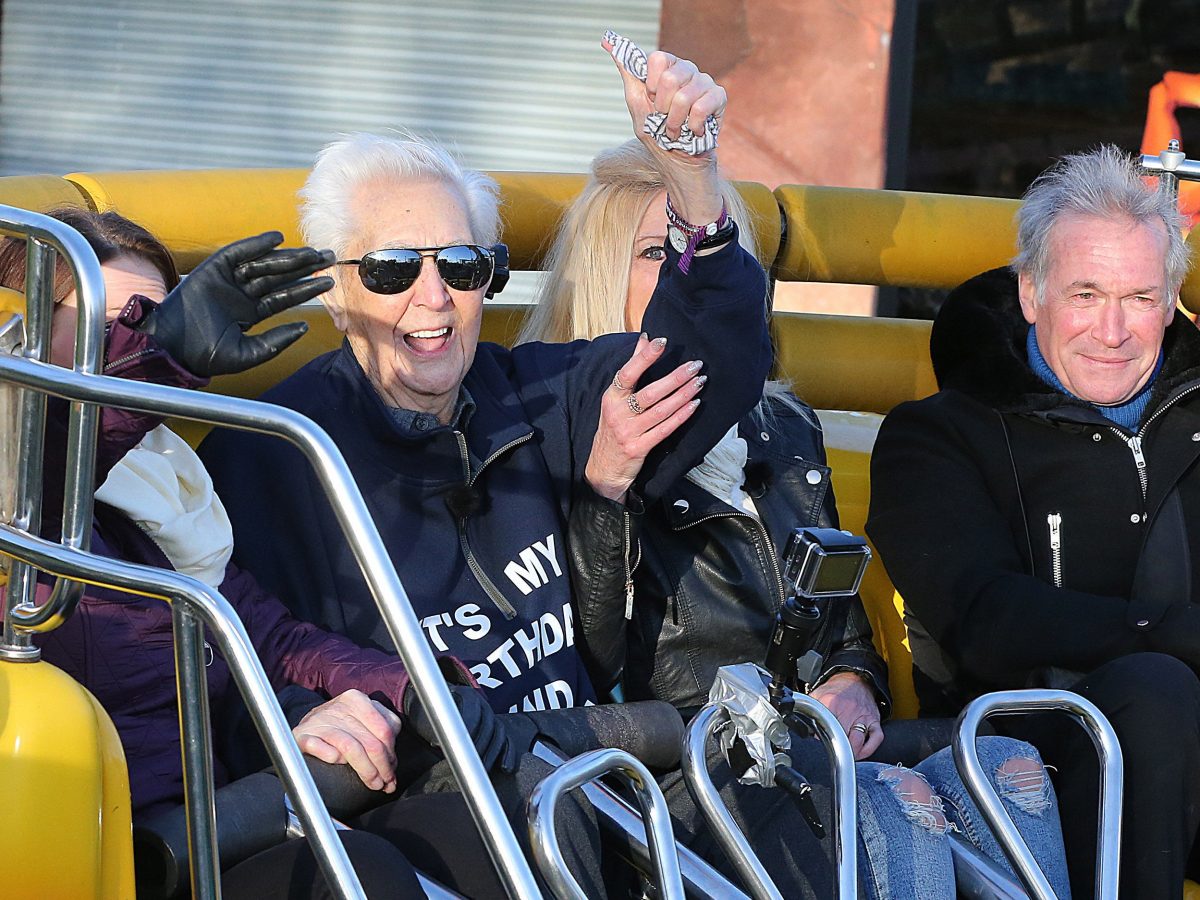 “Quite often we have the air ambulance over our district and it impressed me it is all run by charity, no help whatsoever, only charity,” he said.“No [help] from the government, and I really believe that they should have a lot more funding.”

It seems Reynolds bold approach to life is much like he takes his morning tea, with a drop of whiskey for good measure. 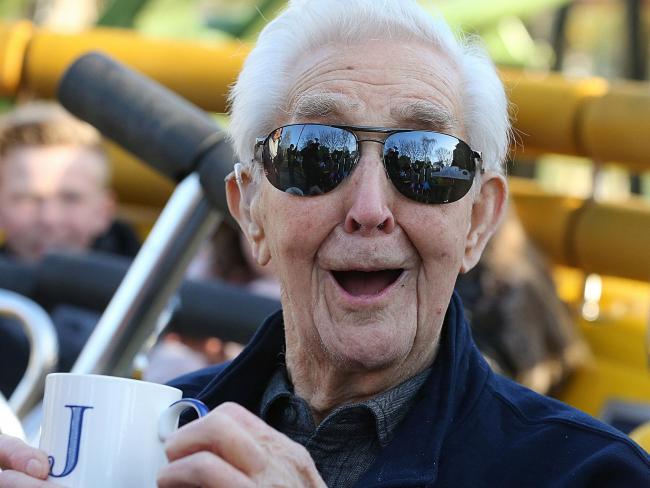 Watch the video below to see his reaction to riding a roller coaster at age 105.