When Kevin Livingston saw a young man in his community getting berated for his clothing, he knew he had to do something. He knew the challenges of finding a job when you can’t find clean clothing to wear to an interview, and he knew how confident and proud he felt wearing a suit.

Kevin worked at a bank at the time, so he started small by asking customers and coworkers to donate their old suits for him to distribute. From there, Kevin developed “100 Suits for 100 Men,” officially founded in 2011. 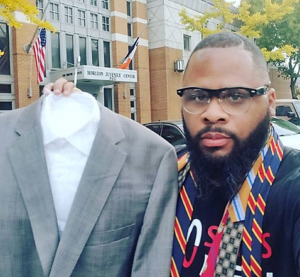 The non-profit initially aimed to provide suits and ties to low-income men in and around Queens, New York. But it has expanded its mission in the years since and now hands out donated suits, ties, and other business attire to everyone, including people who are struggling with unemployment or re-entering the work force after prison.

Maybe they’re on their way to a job interview or court appearance. When they’re appropriately dressed, potential employers and judges are much more likely to take these men seriously. 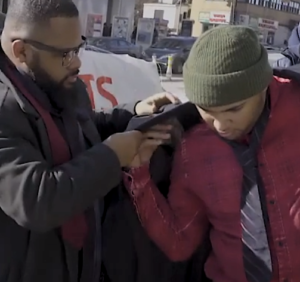 As of February, Kevin proudly reports, about 15,000 men have walked away with suits, some of them donated by the likes of Colin Kaepernick and Steve Harvey. “100 Suits” now operates a mentoring program for young, at-risk men as well, and volunteers even travel to area community colleges to show students how to tie a tie! 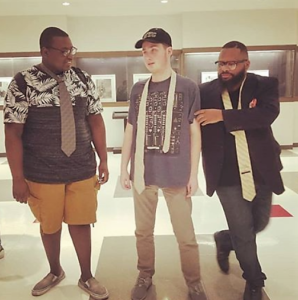 I know how it makes a man feel to put on a suit. It makes them feel different. When a man looks different, he moves differently, he acts differently. We want them to walk in here one way and leave another way. I want them to look at themselves as a king, like royalty. 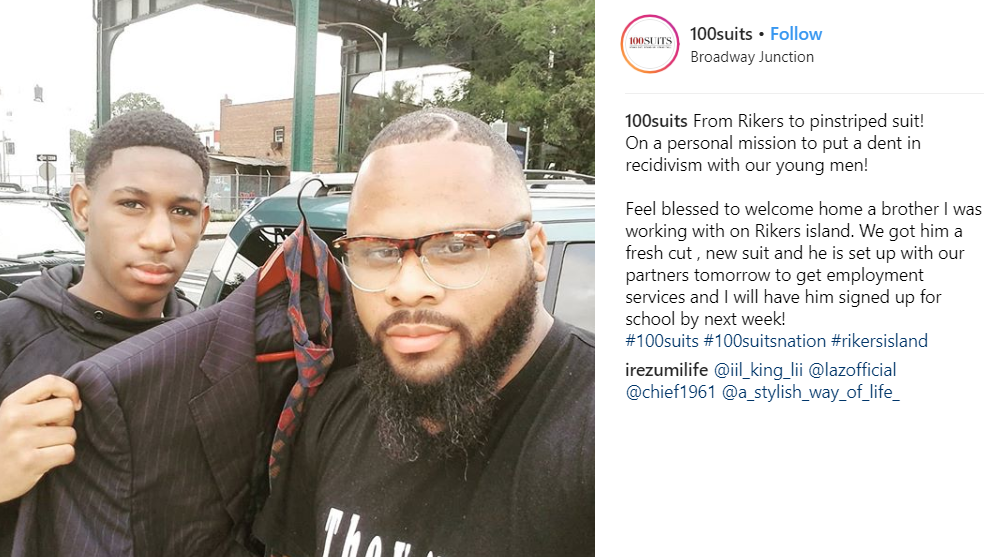 The headquarters for “100 Suits” is in Queens, but the group often sets up “pop-up models” outside courthouses, like the one in the video below.

“We don’t wait for them to come. We go to them,” he explains.

“100 Suits” provides an invaluable service and we commend Kevin and those who work with him for this big-hearted effort. They’re giving a real leg up to people who are working hard to get back on track, and sometimes, the first step starts with something as simple as a suit and tie.

Watch the video below to hear more about this amazing group, and share if you agree this initiative needs to spread!